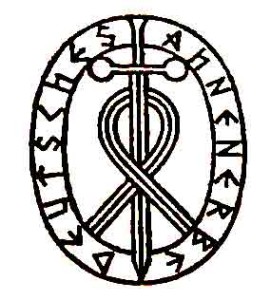 The attitude towards occultism in Nazi Germany seems to have been ambivalent, as represented in a paper(j) by Eric Kurlander who noted that “In her groundbreaking work on German esotericsm, Corinna Treitel represents the views of much recent scholarship when she  concludes, ‘Occultism ceased its highly public presence as part of Germany’s refomist milieu of cultural experimentation only after 1937, when the Nazi regime suppressed occultism as one of its many ideological enemies.’

The evidence in this chapter, while not entirely incompatible with this statement, suggests a more complex picture. First and most importantly, the Nazi regime was much more selective in its suppression of occult and other border sciences than Treitel and other revisionist accounts suggest.” 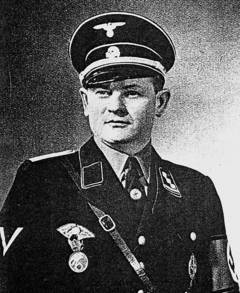