Cornelius de Pauw (1739-1799) was a Dutch geographer and philosopher, who, although he never visited the continent, was 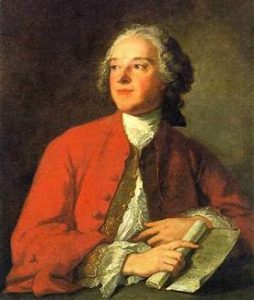 considered a leading expert on America and in that capacity, he was a contributor to Diderot’s Encyclopédie. In a 1768 book[1305]+ he claimed that the location of Atlantis had been in Central America.

He also referred to the apparently exaggerated lifespans of the biblical patriarchs explaining that it was widespread in the Middle East, and further afield, to name a dynasty or family after its founder and attribute the total years of its reign to that founder.[1576.258]