Manuel Cuevas is a Spanish researcher from Sanlucar de Barrameda (Cadiz), who claimed in 2015(a) to 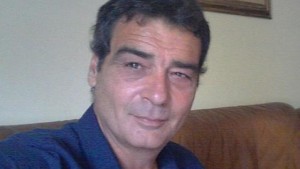 have identified the location of what is possibly a lost civilisation in the area of Pinar de La Algaida, covering an area of about 8 square kilometers (5 square miles.) beside the Guadalquivir River in Spain. This location is not far from the better known Atlantis candidate of the Doñana Marshes.

Another site(b) quotes Cuevas as saying ‘I believe 99 percent that I have finally found the lost city of Atlantis’.