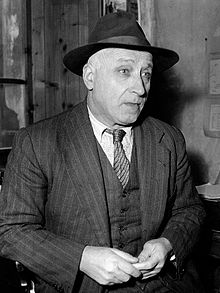 earthquakes and planetary alignments. This led to a lifetime of earthquake prediction with a remarkable level of success.

In 1940 it was reported(a) that Bendandi claimed that Atlantis had been situated in the Atlantic and had been destroyed by an earthquake in the autumn of 9008 BC.

In 2013, Paola Pescerelli Lagorio published (in Italian) Raffaele Bendandi[1174], in which he reviews the life and work of Bendandi.