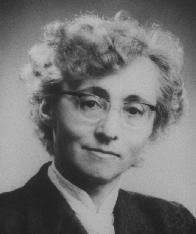 part of the North Sea, off the coast of the Netherlands, Germany and Denmark.

In 2012, John Esse Larsen, another Dane, also located Atlantis in the Wadden Sea>and identified two huge sea stacks off the Faroe Islands as the Pillars of Herakles.<

Bang dates the destruction of Atlantis to around 1300 BC. This idea follows the theory of Jürgen Spanuth who advocated the island of Helgoland, which is in the Wadden Sea, as the location of Atlantis. The author’s book[679] which was published in Danish only, is a slim 98 pages.