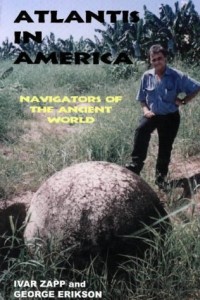 In 2006, a National Geographic documentary entitled “Atlantis: Is it Real?” gave further exposure to the theories of Erikson & Zapp.