Benjamin Jowett (1817-1893) was a 19th century translator of Plato who famously declared that “no one knew better than Plato how to invent a noble lie”. His 1871 translation of Plato’s work is probably the most widely used, as it is now out of copyright.

Some Atlantis researchers such as Georgeos Diaz-Montexano are highly critical of the translation of certain key words and phrases by the more popular translators such as Jowett. 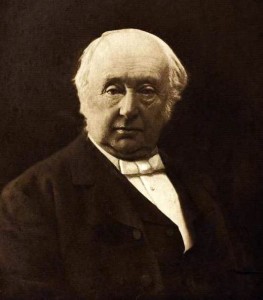 and some believe that this view may well have coloured his translation.*He voiced the opinion that Plato’s Atlantean War was inspired by the Persian Wars with the Greeks. Those wars took place between 500 and 449 BC, while Solon lived circa 630-560 BC, so it would not have been possible for Solon to refer to the Persian Wars in the Atlantis story he brought from Egypt. We are therefore forced to conclude that Jowett was at least accusing Plato of lying about the provenance of the story, if not the actual contents of the narrative.*

A concordance of the Atlantis sections of the Dialogues is available as an inexpensive download(b)or in hardcopy.