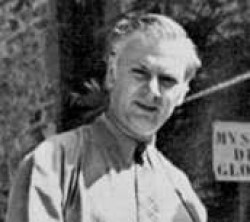 Romanian who has written 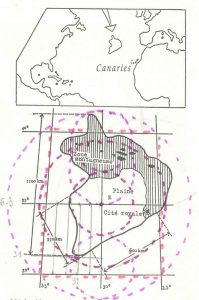 extensively on prehistory. He retired to Normandy in France where he continued writing until his death. He has tackled subjects such as Vikings and Templars in America, early Pacific migration as well as ancient science and symbolism. In 1971 Carnac explored the Bimini Stones with Dimitri Rebikoff and concluded that they were remnants of Plato’s lost civilisation. He published a book[218] on Bimini in 1973. However, three decades were to pass before he had published another work[219], also in French,  L’Atlantide, Autopsie d’un Mythe,  dealing exclusively with Atlantis. In it he invokes the Egyptian Book of the Dead to demonstrate that a meteorite impact in the Atlantic destroyed Atlantis, echoing the work of Otto Muck. The attached map by Carnac shows his preferred location for Atlantis.

There is now a website dedicated to his work(a). 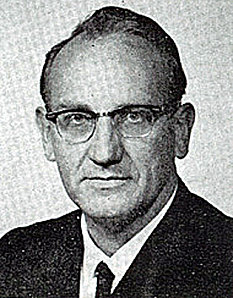