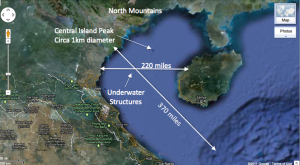 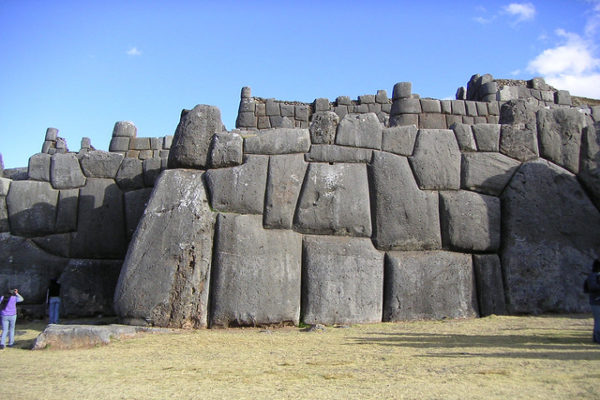 Claude Gétaz is a Swiss researcher who offers a celestial interpretation of the Atlantis story employing astromythology. He contends that Atlantis is the Milky Way and in his words “gods and men were planets, stars or constellations”. >This is comparable with the last theory proposed by Alan Alford.<

Gétaz’s Atlantis ideas are available in a twenty-page 2009 paper on the Internet, translated from the French(a).

The totality of his work is available in 14 pdf files(b).