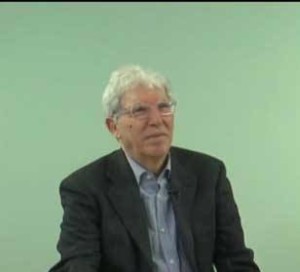 He also claims that the Mediterranean coast of southern Spain and France, along with the Italian peninsula was the ‘true continent‘ referred to by Plato (Timaeus 25a). 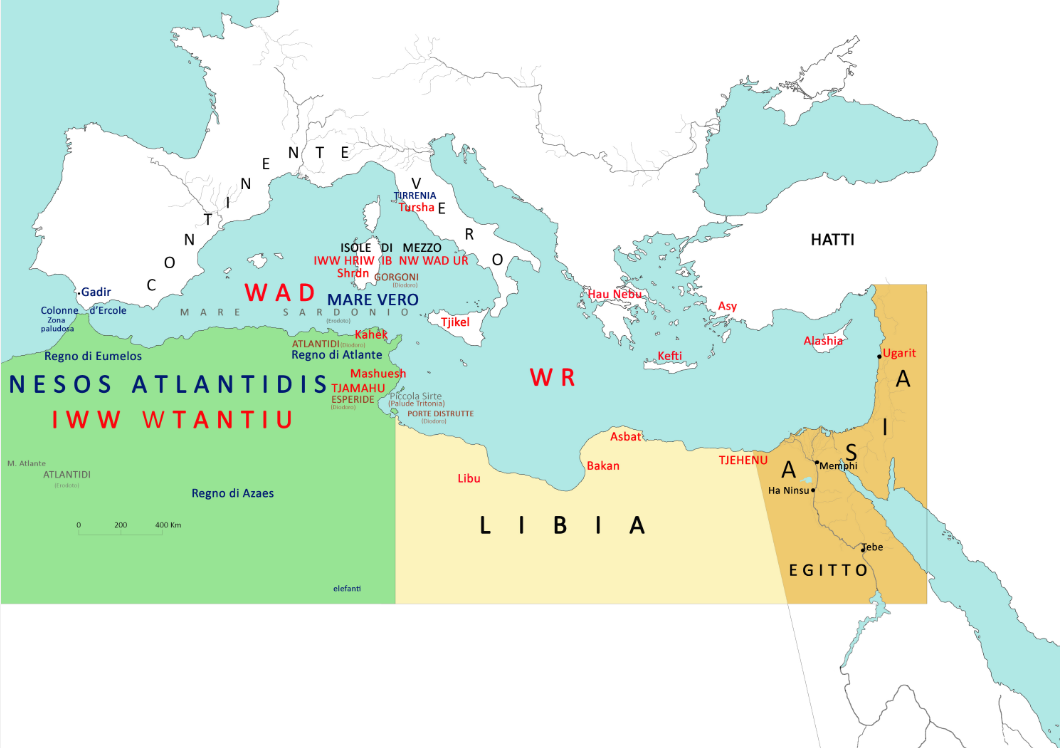