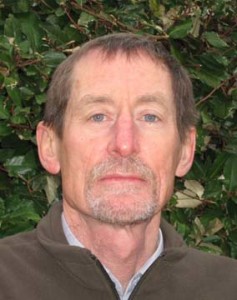 Christopher Gill is a classical Greek scholar who has published many works including a volume on Plato’s Atlantis story[329]. Professor Gill supports a totally mythological basis for the tale of Atlantis[330][331]. He has also written the foreword to The Atlantis Secret by Alan Alford, which is available on the Internet(a).