Louis Pauwels (1920-1997) & Jacques Bergier (1912-1978) were the authors of the bestselling The Morning of the Magicians[910] and its sequel Impossibilities Possibilities[911]. Pauwels was the founder of the Planéte magazine and Bergier was a nuclear physicist. It is reported that Nostra magazine (20-26, April, 1977) carried an article by Bergier (real name,  Mik Ezdanitoff)where he discusses the possibility of a Hollow Earth(a).

Their books rush from subject to subject like a train going from station to station without stopping long enough to pick up passengers. Uncharacteristically, they devoted quite a number of pages to Hörbiger’s strange lunar theories. This in turn led on to Tiwanaku that the authors refer to as ‘Atlantis of the Andes’ having great antiquity, but suggest that there was second Atlantis in the Atlantic that was destroyed later by “waters from the north”, which inspired the story of the Flood of Noah in the Bible. 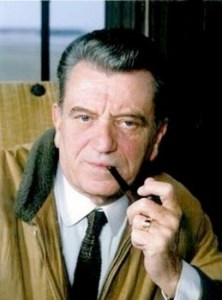 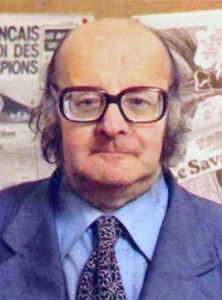