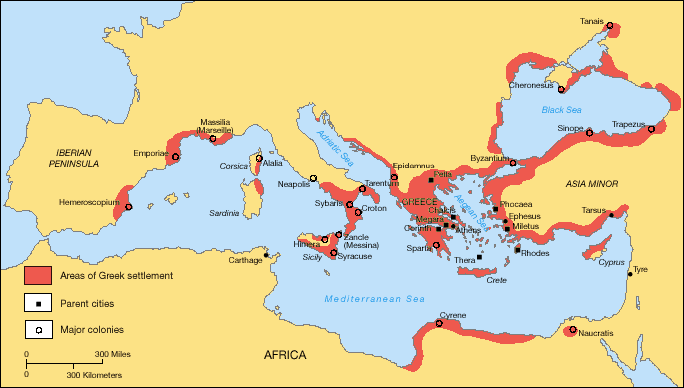 Pytheas was a 3rd century BC navigator from the Greek colony of Massalia (Marseilles) and is best known for his voyage in the North Atlantic, possibly around 240 BC. His trip took in the British Isles and as he ventured further North and claimed to have reached Thule.

>Gregory Douglas Wear, in his study of early excursions by Mediterranean peoples into the North Atlantic concluded that with the current state of archaeological and historical research, it is nothing less than impossible to verify with certainty, whether Greeks, Phoenicians, Carthaginians or any other pre-Pythean Mediterranean dweller actually set foot on the British Isles, northern France, or anywhere else in north-western Europe north of Galicia(c).<

Thule has generated volumes of debate regarding its location. Pytheas described Thule as lying six days’ sail to the north of Britain. Iceland, Norway(a) and the Faroes along with the Scottish Shetland and Orkney Islands have all been proposed as Pytheas’ Thule.

Søren Tillisch, a Danish archaeologist, accepts that the identification of the Faeroes as the Thule of Pytheas is reasonable, but he still thinks that the Estonian island of Saaremaa in the Baltic is also a feasible candidate(b).

Rhys Carpenter devoted an interesting chapter of his Beyond the Pillars of Hercules[221] in which he suggested that Pytheas’ voyage was undertaken with commercial objectives in mind, but on that level it was unsuccessful. However, as a voyage of discovery, it was an unparalleled achievement, earning for Pytheas Carpenter’s accolade of ”antiquity’s Greatest Explorer”.

Carpenter favours the idea that the term, ‘Pillars of Hercules’, when applied to the Strait of Gibraltar was used with the sense of boundary markers, indicating ”the limits of the Inner Sea that, for the Greeks, was the navigable world.”[p156]

(b) (99+) (DOC) Pytheas of Massalia and the Baltic lecturewpictures | Søren Tillisch – Academia.edu

(c) (99+) (PDF) The Commodities Race – Greeks and Phoenicians in the North Atlantic, beyond the Pillars of Herakles and Melqart respectively | Gregory Douglas Wear – Academia.edu *