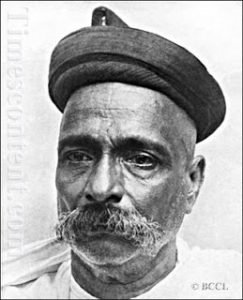 Rev. Dr William Fairfield Warren (1833-1929) was a professor of systematic theology and first president of Boston University and a member of a number of learned societies. In 1885 he published a work[078] in which he advanced the idea of the North Pole having held the cradle of the human race and that it was submerged in The Deluge. His book also touches on the possibility of a Pole Shift.

Warren’s book can now be accessed online (a), where a review of it, is also available(b).

Jason Colavito reviewed Warren’s book over a century later, in which he also notes that the British Prime Minister and Homeric scholar, William Gladstone, already a fan of Ignatius Donnelly was supportive of some of Warren’s ideas (c).

More recently, Professor Sergey Teleguin has again drawn attention to Tilak’s work that identifies elements in the Mayan Popul Vuh that suggest that its origins were in the far north, in Ultima Thule. He concludes with the thought that perhaps the Indo-European and Mayan ancestors came from the true North Pole. Teleguin’s article although originally in Russian was published, in Spanish, on an Argentinian website.