Caral is an important site in the Supe Valley of central Peru near the coast and was part of the Norte Chico civilisation. It was occupied during the third millennium BC, although some push that back as far as the fourth millennium. Caral is claimed to be the oldest urban settlement in the Americas(a), although other sites in the region may challenge that. 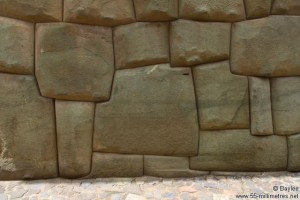