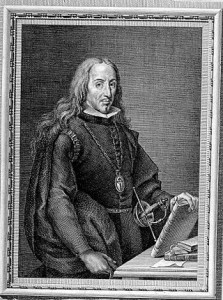 first in 1673[1315] to identify an Andalusian location for Atlantis, proposing that Tartessos was identical with Atlantis and that it was located on the Guadalquivir River in southern Spain near Seville. He specified the Doñana Marshes, where, coincidentally, Kühne and Wickboldt had identified ground features using satellite images, which they claimed corresponded with Plato’s description of Atlantis.

However, subsequent excavation there showed Wickboldt’s images to be smaller than expected or were from the Muslim period. Evidence for Tartessos or Atlantis has not been found.