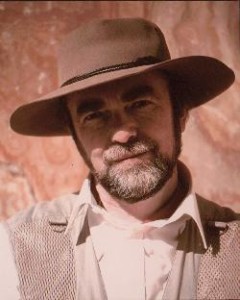 Drawing some inspiration from the work[1388/9] of Reginald A. Walker (1917-1989), Rohl  has also argued for the Garden of Eden being situated in what is now north western Iran[230]. Equally controversial is Rohl’s claim that the biblical Tower of Babel was sited at the Sumerian city of Eridu[231]. This claim was explored in detail on Yesterday Channel’s, Secrets of the Bible series (S1 E8).

Rohl also proposed that the Shardana, one of the Sea Peoples, originally came from Sardis in Lydia and later established the Nuragic Culture on Sardinia [232.449]. Recently, Angelo Paratico propounded the same idea during a lecture in Hong Kong in 2004(d). Perhaps more pertinent is a Wikipedia entry which notes that “According to Timaeus, one of Plato’s dialogues, Sardinia and its people as well, the “Sardonioi” or “Sardianoi”, might have been named after “Sardò”, a legendary woman from Sardis, capital of the ancient Kingdom of Lydia in Anatolia.”(e)

Peter James is another high profile historian who has advocated[046] a similar radical revision of the chronologies of the Mediterranean and Near East. In fact, James and Rohl had collaborated until they had divergent views regarding the identification of the biblical Shishak(c), Rohl favouring Ramesses II, while James opted for Ramesses III. James has also written a controversial work[0047] on Atlantis, placing it in ancient Lydia.