However, Millette is a firm believer in extraterrestrial visitors(a), which for me is sufficient reason to consider him an unreliable researcher. He also claims to have located the ‘Hanging Gardens of Babylon’ in Nineveh,>(now on the outskirts of Iraq’s city of Mosul),<an idea already proposed by Stephanie Dailey of Oxford University as early as 1992(c)>and later (2020) adopted by Anthony Woods.<Even more provocative is the suggestion from Constantinos Ragazas that the correct title should be The Hanging Gardens of Göbekli Tepe!(f)

Millette promises startling revelations regarding Stonehenge in June 2015. However, a brief posting(g)  on the academia.edu website, consisting of some text and three images reveals nothing! 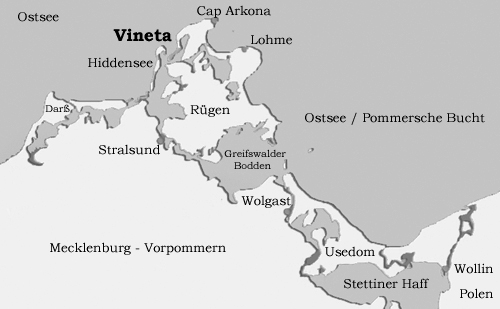 King Ninus is frequently attributed as the builder of Nin-eveh, in which his name is preserved. Nineveh is today encircled by the modern city of Mosul in Iraq and is reputed to have been the largest city in the world 2,700 years ago. Ashley Cowie has published a short paper on the fall of Nineveh in 612 BC(e).

Controversially, Nineveh has recently been claimed(a) as the true location of the legendary “Hanging Gardens” rather than Babylon as a result of an earlier mistranslation! A more radical idea has come from Constantinos Ragazas, who insists that Göbekli Tepe is the site of the Hanging Gardens(d)!

Anton Mifsud has used the reign of Ninus as an anchor for his preferred date for the destruction of Atlantis of around 2200 BC. He points out[209] that Eumelos of Cyrene dated the demise of Plato’s island to the reign of Ninus and links this with the calculation of the Roman historian Aemilius Sura (2nd cent. BC)  who placed the reign of Ninus around 2192 BC. A number of other authorities attribute similar dates to his reign as recorded by John Jackson in volume one of his 1752 Chronological Antiquities[1555.251]. The collapse of the Egyptian Old Kingdom also took place around 2200 BC(e).

David Rohl, a leading advocate for a radical revision of the accepted chronology of the Eastern Mediterranean and the Middle East, identifies Nimrod as the great-grandson of Noah and goes further with a claim[230] that he was also known as Enmerkar, King of Uruk, and places his reign around 2900 BC. On the other hand, The American Encyclopaedia opts for a date circa 1230 BC.