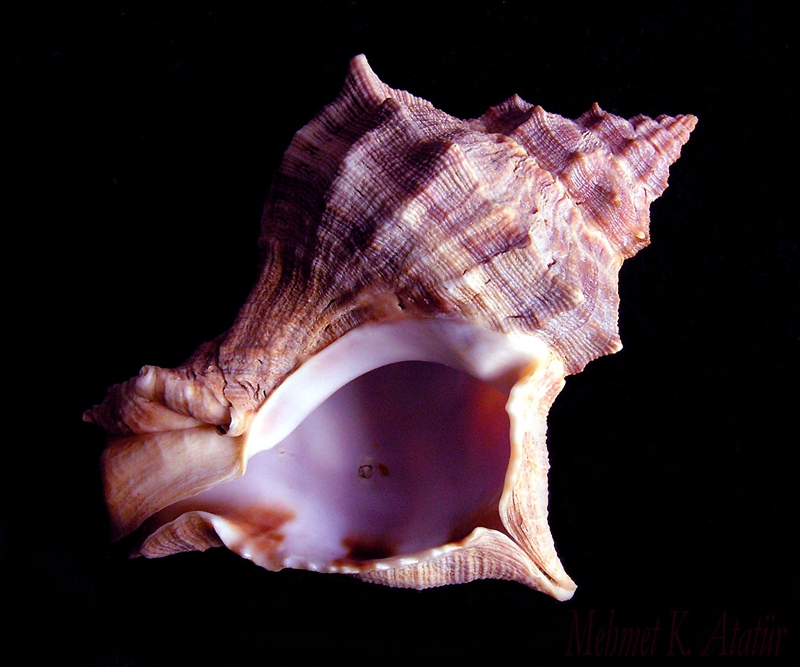 Phoenicians controlling the very lucrative trade in purple-dyed silk(b). Some have attributed the origin of the name ‘Phoenicia’ to a Greek word meaning ‘purple’.

>The ancient Greek identification of colour, particularly the absence of references to blue, is discussed by Ashley Cowie in a March 2021 article.(q) He notes that “The story of “blue being invisible in history” begins in 1858 when William Gladstone, who later became Chancellor of the Exchequer then Prime Minister of Great Britain, read Homer’s The Odyssey. Gladstone noticed that Homer described the sea color as “wine-dark” – leading him to ask the question; why not “deep blue?” Gladstone investigated this curiosity and counted the color references in The Odyssey finding that while black was mentioned almost 200 times, and white about 100, blue did not appear once. Broadening his research he then determined that “blue” didn’t exist anywhere in Greek writing. Nowhere.”<

There is some suggestion that the Phoenicians were not the first to develop this process following the discovery of mounds of Murex shells on Crete dated to the early 2nd millennium BC. It is also claimed that the Italians of the same period also knew of the procedure(g).

Over a century ago James Baikie noted[142] that “the dyeing of robes with the renowned ‘Tyrian purple,’ must be denied to them and claimed for the Minoans. In 1903, Messrs. Bosanquet and Currelly found on the island of Kouphonisi (Leuke), off the south-east coast of Crete, a bank of the pounded shell of the murex from which the purple dye was obtained, associated with pottery of the Middle Minoan period; and in 1904 they discovered at Palaikastro two similar purple shell deposits, in either case, associated with pottery of the same date.”

It is difficult not to see a possible link between murex dye developed by the Phoenicians and the biblical injunction to Jews of the same region to wear blue (tekhelet) tassels (tzitziyots) from the corners of four-cornered garments. Recently, near the caves of the Dead Sea Scrolls a rare 2,000-year-old fragment of cloth was discovered(c) that had been treated with the Murex dye.

Michael Hübner pointed out that apart from Murex, Northwest Africa and the Canaries were home to the Indigo plant and the Orseille lichen, which both can be used to produce blue dyes(h).

A similar purple dyeing process was discovered in Central America(a) adding to the suggestion of pre-Columbian contacts between Europe and the Americas. In September 2016, it was announced(e) that “a George Washington University researcher has identified a 6,200-year-old indigo-blue fabric from Huaca, Peru, making it one of the oldest-known cotton textiles in the world and the oldest known textile decorated with indigo blue.” Unfortunately, the source of the dye was not identified. Even today, in Oaxaca, Mexico, shellfish dyeing is still carried on, but using the milky liquid from the purpura patula, a marine mollusc(f), unlike the murex mollusc which is killed in the process of obtaining the ink, the purpura have always been milked alive and left to replenish their dye fluid for harvesting at another time (See: video clip(m). A similar procedure is still employed by the Boruca people of Costa Rica (l). If there was a dyeing link between the Americas and the Mediterranean. in which direction did it initially travel?

In Appendix One of Andrew Collins‘ Gateway to Atlantis [072.357] the author offers further information on the extraction of purple dye from shellfish in parts of Central and South America. He thought that “Quite clearly, the presence of purple dye processes in Costa Rica, Mexico and Ecuador, as well as in Peru, could well constitute positive proof of transoceanic contact with ancient seafarers from the eastern Mediterranean.” Collins quotes two early 20th-century commentators, Wolfgang Born and Thomas Crawford Johnston, who also reached the same conclusion.

Pliny the Elder noted that Uba, a Numidian king, intended to establish Murex farming on the Hesperides located 12,000 km from Cadiz. This comment has been linked with a mention by Diodorus Siculus regarding a large island known to the Phoenicians outside the Pillars of Heracles.  Advocates of an Atlantic location for Atlantis have seized upon these two references, although the linkage is somewhat tenuous.

A few years ago the BBC published a short piece(i) on the chemistry behind the Tyrian Purple. In August 2018 they returned to the subject with a more extensive article(j) outlining the mythology and history associated with the dye.(i)

In 2020, it was reported(o) that a Tunisian man, Mohamed Ghassen Nouira, claimed to have rediscovered the secret of how to produce the famous purple dye and has developed a small business selling the dye.

(o) In Tunisia, a purple enthusiast brings this ancient pigment back to life – France 24 – Teller Report