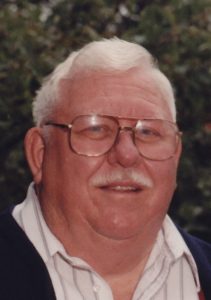 Stuart Harris noted in a 2017 paper(c) that “Donald W. Patten modeled flybys of Mars as a fIxed sequence that alternated spring and fall, spaced 108 years apart. He sequenced flybys from 701 to 1404 BCE using historical records. Flybys altemated between the night of March 20-21 on odd years, and during the day of October 24 on even years.”

Harris’ paper “extends Patten’s methodology to March 7137 BC by recognizing that the 108-year interval was not constant but occasionally increased in increments of four years. Two important milestones are March 3161 BC, the Biblical Flood, and March 3761 BC, the start of the Hebrew calendar.”

Patten wrote a number of books and papers, two of which were with Samuel R. Windsor entitled The Recent Organisation of the Solar System, and The Mars-Earth Wars, which are also available online(a)(b).>One of the consequences of this ‘reorganisation’ and encounters with our neighbouring planets was a lengthening of our solar year from 360 to 365+ days(d)!

It is interesting to compare Patten’s ideas with the the 366 day year proposed by Alan Butler in The Bronze Age Computer Disc [504],  based on his interpretation of the Phaistos Disc. His explanation has been endorsed by Sylvain Tristan(e).<