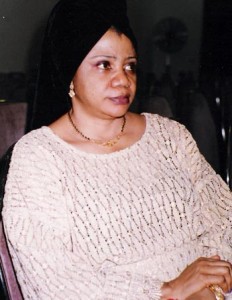 Another paper by Acholonu once again endeavours to link the Igbo language with that of the ancient Egyptians(e).

>Even more intriguing is the claim of an association between Ogham and the Igbo language. Erich Fred Legner noted that “All the words that (Edo)Nyland and (Barry)Fell transcribed were Igbo words, which Dr Catherine Acholonu could easily read and translate. She told Edo Nyland that she had translated the words he transcribed from Ogam stones, but he didn’t believe her at first. When Hugo Kennes found Dr Acholonu’s work on the Internet and started telling all the Ogam researchers he knew including Nyland, Nyland then asked him to get an Igbo dictionary from her.  It was only after her meeting with (Christine)Pellech in Belgium when she “read “all Acholonu’s books and convinced her to write for her site, that it was decided to do the “Igbo Ogam VCV Dictionary”(g)<

A few years later, she published Eden in Sumer On The Niger [1833], which continued in a similar vein. According to an abstract on ResearchGate,(f) “It provides multidisciplinary evidence of the actual geographical location in West Africa of the Garden of Eden, Atlantis and the original homeland of the Sumerian people before their migration to the “Middle East”. By translating hitherto unknown pre-cuneiform inscriptions of the Sumerians, Catherine Acholonu and Sidney Davis have uncovered thousands of years of Africa’s lost pre-history and evidences of the West African origins of the earliest Pharaohs and Kings of Egypt and Sumer such as Menes and Sargon the Great.”

(f) (PDF) Eden In Sumer On The Niger (researchgate.net) 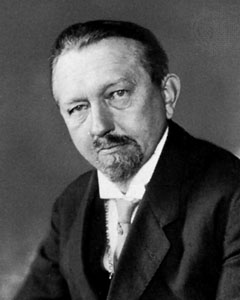 His suggestion (1908) that Nigeria had been the location of Atlantis predated, by a number of years, the publication of a similar theory by Leo Frobenius.