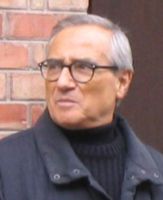 and its aftermath of Spryidon Marinatos on Santorini(a). He has also written a sympathetic paper on Zangger’s theory that identifies Atlantis as Troy(b). I was disappointed that Ferla appeared to accept the claims of Paul Schliemann as factual rather than the crude hoax that they were.? 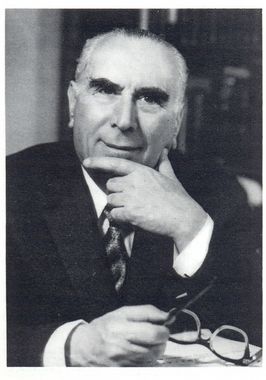 Greece. In the early 1930’s he was engaged in excavations on Crete but was soon to turn his attention northward to Santorini. He was an early supporter of a connection between Thera and Plato’s Atlantis story. In 1939 Marinatos first published his views regarding the connection between Thera’s eruption and the destruction of Minoan civilisation in the journal, Antiquity. However, the editors  forbade Marinatos to make any reference to Atlantis. This is very different to the attitude of the same publication recently, when it permitted a speculative article by Dr Rainer W. Kuhne that proposed a site in Andalusia as the site of Atlantis based on satellite photos of the lower Guadalquivir River. Perhaps it should be noted here that Dr. Kuhne has pointed out that Marinatos, like himself, identified the Atlanteans with the Sea Peoples.

Marinatos was fascinated by Thera since the early 1930’s but was unable to take up continuous excavation until 1967. This continued until his death in 1974, following a fall on the site. Charles Pellegrino has written a fascinating book[469] about Thera and Marinatos’ work there. Work at the site continued under the direction of Dr. Christos Doumas a confirmed Atlantis sceptic.

In 2003, Mario la Ferla published L’uomo di Atlantide in which he investigated the ‘suspicious’ death of Marinatos and its aftermath. In this book, Atlantis takes a back seat to terrorists, the Greek colonels and Nazis(a).